Artie Shaw and his Orchestra : Nightmare

Composed by Artie Shaw on August 20, 1936 in New York City to be the band’s theme song for radio broadcast introductions. The song, written in a minor key, was very attention-getting nationwide. In 1938 Nightmare rose to #7 in the Billboard Hot 100 List. It is said that Nightmare was the inspiration for the “James Bond Theme” written by composer John Barry.  Movie director Martin Scorsese “Nightmare” in his Academy Award-winning Howard Hughes biopic ‘The Aviator’, starring Leonardo DiCaprio.

Album:
Side A: Nightmare
Side B: Non-stop Flight

Charted: In 1938, ‘Nightmare’ charted on Billboard for 7 weeks and ranked #7 in the country. 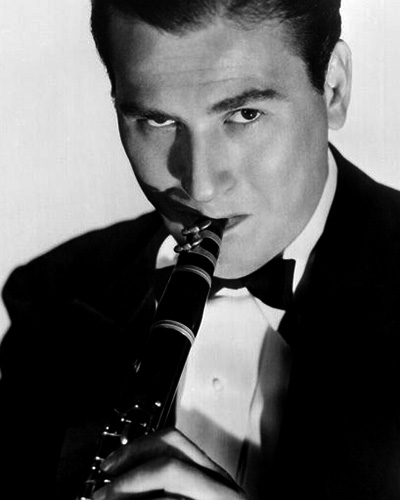 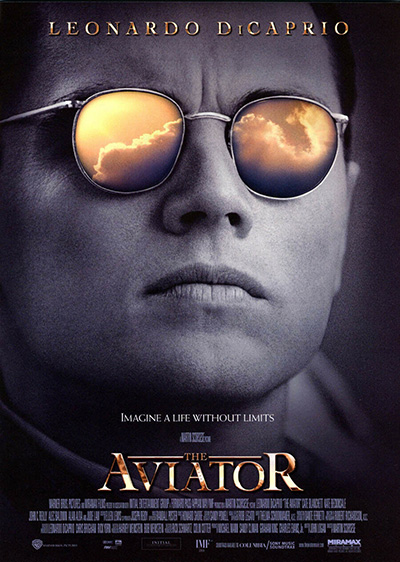