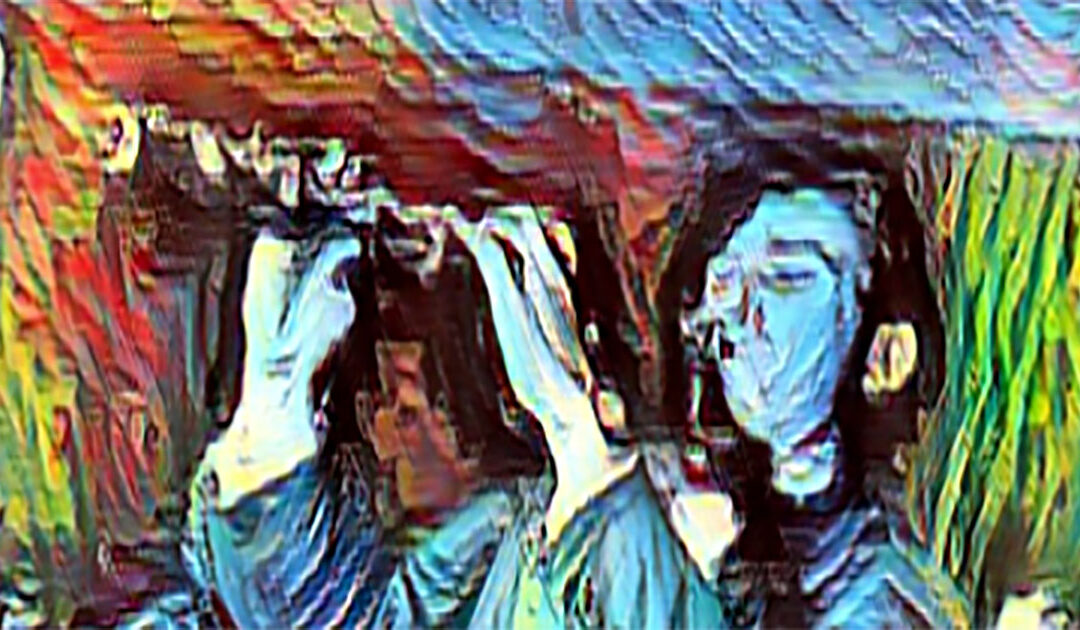 One of the sole surviving great lions of the big band swing era, master clarinetist-bandleader Artie Shaw helped define a key era in American music history. According to an issue of TIME magazine on the dawn of WWII, to the German populace Artie Shaw represented quintessential Americana, in league with skyscrapers and Clark Gable. A deeply opinionated man of broad tastes, Artie Shaw’s thirst for the rigors of the road and the pleasures of making music were at times derailed by prolonged hiatus, including his first absence in the mid-’30s, following a stint with the Red Nichols band. Yet his frequent returns were always met by the adulation of the masses; such was his appeal as both bandleader and clarinetist in league with the greatest on his instrument.

Artie Shaw will be forever defined by several indelible hits, including his first big hit breakthrough, Begin the Beguine from July 1938, followed in 1940 by Frenesi. In between he employed the great Billie Holiday as band singer. Other Artie Shaw hits of the day included Star Dust, Moonglow, and Dancing in the Dark. But Shaw was always a restless sort who didn’t crave the spotlight and was never thrilled by stardom. After the attack on Pearl Harbor, Shaw once again took another of his several hiatus from the music business, to enlist in the Navy. He eventually put together a service band that toured the Pacific war theater.

Ever the talent scout, besides Holiday, Artie Shaw’s large and small bands, such as his famed Grammercy Five, included such other great artists as Buddy Rich, Georgie Auld, Helen Forrest, Billy Butterfield, Roy Eldridge, Hot Lips Page, Barney Kessel, Tal Farlow, and Hank Jones. Shaw was somewhat unusual in his early employ of black artists, including arranger William Grant Still, who was known for his work in classical forms. Shaw, who preferred the term “long-form” music, was himself quite adept at chamber music and symphonic music, performing with numerous orchestras, including the New York Philharmonic and the National Symphony. He also experimented in what became known in the ’50s as Third Stream Music, which endeavored to create a bridge between jazz and classical forms by employing elements of both. He once assembled a most unusual ensemble, an octet with a string quartet, a jazz rhythm section and himself on clarinet to play a piece he wrote titled Interlude in B Flat.

Leading the final edition of his Grammercy 5, which took its name from a New York City telephone exchange, Artie Shaw made his final public performance as an instrumentalist in 1954. He eventually settled in Spain and has written books, dabbled in the film industry, lectured at numerous universities, and exercised his taste for fly fishing. He briefly returned to the scene in 1983, leading a band but not performing; a band which continues to tour in his name. Artie Shaw was one of the key commentators in Ken Burns’ acclaimed jazz documentary series.

No comments to show.